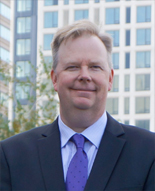 'The Domino Effect Has Only Begun' 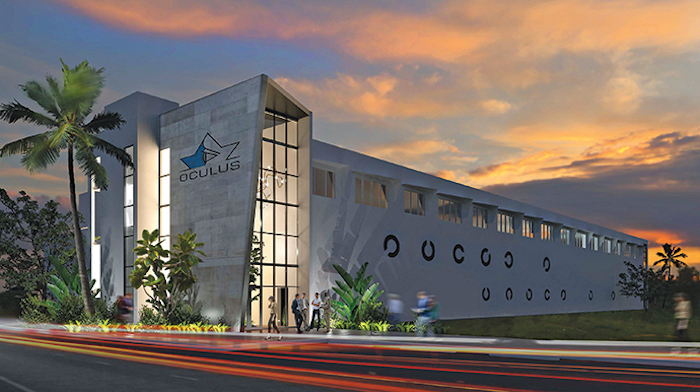 This is not your father’s Florida.

If you still think that Florida is nothing more than beaches, theme parks, sunshine, lightning shows and sand, think again.

The Sunshine State has become an economic juggernaut that rivals that of large countries. With a trillion-dollar annual GDP, Florida’s economy would rank 17th in the world, larger than Saudi Arabia, the Netherlands, Argentina and Switzerland.

While Florida has been booming for quite some time, the events of the past year have added fuel to the fires of growth. “The impacts of the last year have accelerated recognition of Florida’s business-friendly climate that has existed for many years,” says Jamal Sowell, Florida Secretary of Commerce and President and CEO of Enterprise Florida, the state’s official economic development agency. “Currently, we are seeing what we believe to be the largest relocation of investment capital firms and hedge funds in history. This has transformed Florida into an anchor for investment and capital formation. The domino effect has only begun.”

These companies are moving to Florida because they are chasing the dollars, and in that race, there is not even a close second. According to Bloomberg, Florida takes in $17.2 billion more than it loses in wealth each year as high-net-worth people relocate to the Sunshine State. That sum is about seven times the amounts netted by the next closest states: Texas, Washington and South Carolina. In fact, Bloomberg reports, Florida annually ranks as the No. 1 recipient of wealth being transferred from 18 individual states. Illinois, New Jersey and New York combine to pump approximately $8 billion into Florida per year. 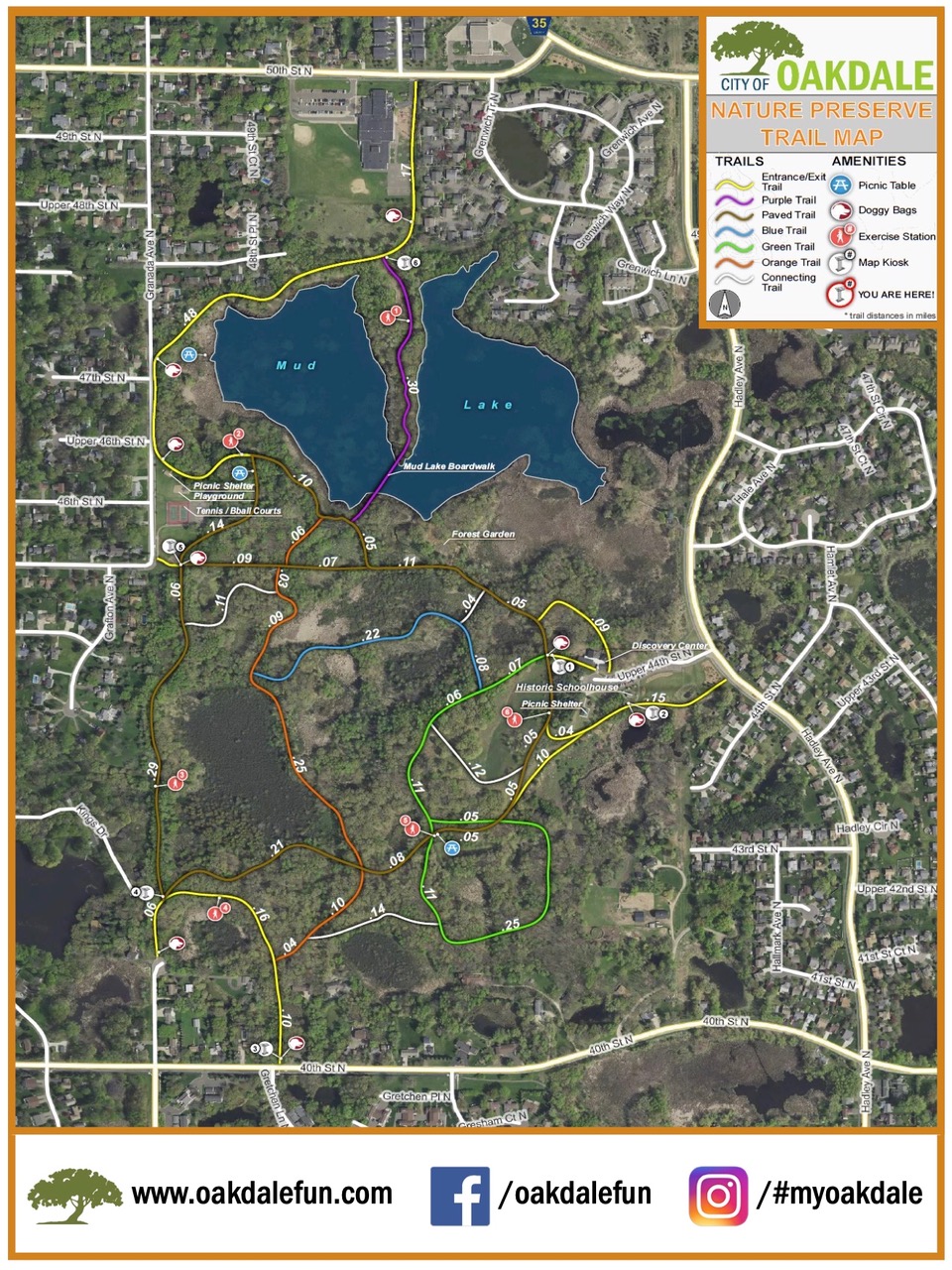